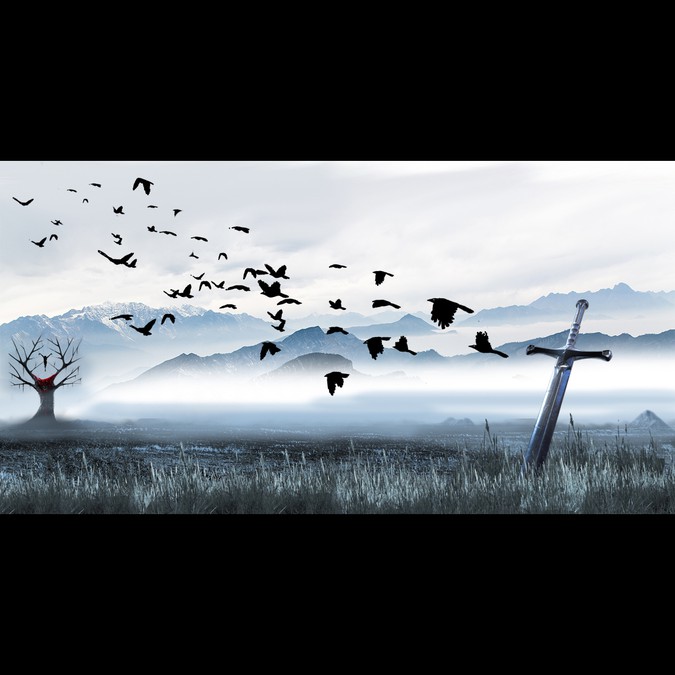 Advertising for an epic fantasy novella

authordwhawkins needed a new business or advertising design and created a contest on 99designs.

A winner was selected from 32 designs submitted by 7 freelance designers. 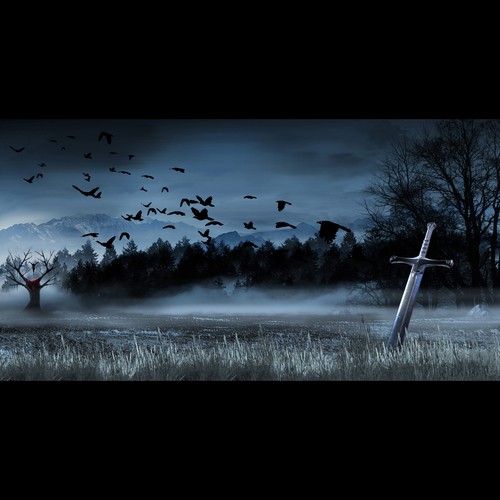 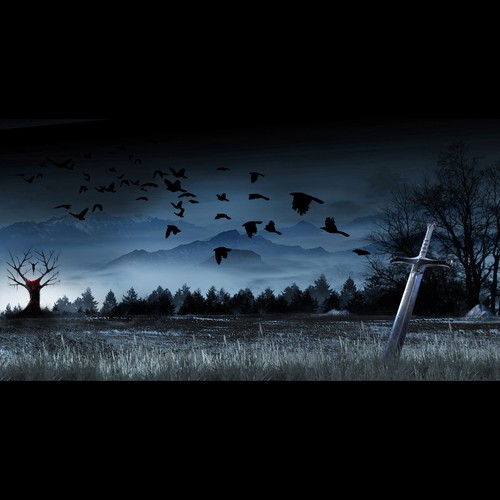 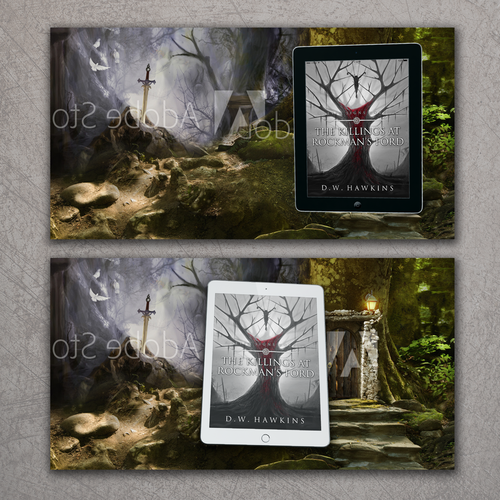 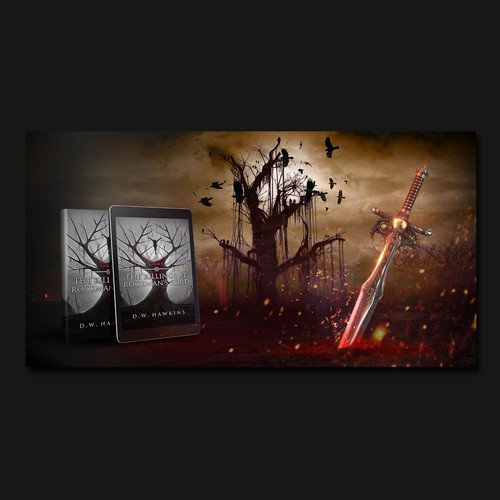 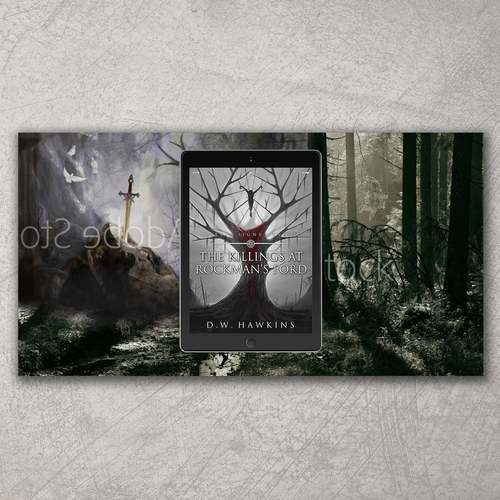 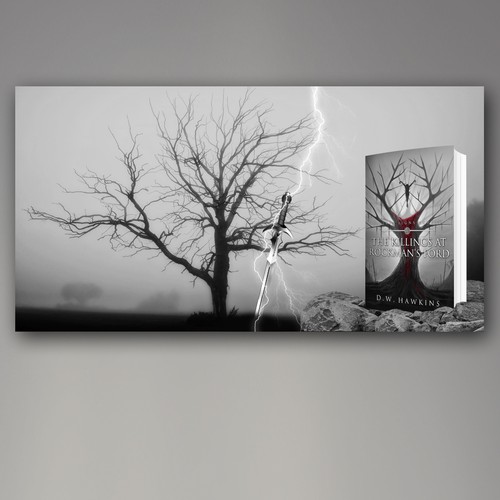 Finalist - ShinTheDesigner
Thanks for all the help once again!
- nponte

How authordwhawkins started their other business or advertising journey

We publish sci-fi and fantasy ebooks.

I need a 1200x628 image made to advertise a free sword and sorcery novella on facebook. It doesn't need to be crazy, but it does need to be eye-catching and feature the novella in the image.

The novella is a murder mystery, but features magic as part of the story. Not Harry Potter magic, more like Game of Thrones magic, or Wheel of Time for those who know what that is. The cover is included, and the image needs to convey the idea that the novella is being advertised, so it needs to be in there somewhere. It needs to have fantasy elements--like a sword stuck in the ground, maybe some crows or ravens in the sky. Here are the rules, both mine and the approval process for facebook:

1: No elves, dwarves, dragons, hobbits, or old wizards with pointy hats. This isn't Lord of the Rings.
2: No text in the image unless it's on the book's cover.
3: Don't feature blood or any kind of gore--facebook won't approve ads that feature it.
4: No sexy ladies in skimpy armor or bare male chests--this isn't romance.

The only idea I have is maybe a tree in the background to echo the book's cover, maybe a sword sticking in the ground and ravens in the sky, maybe with some magical energy thrown in. Maybe fire.

It's a grim story, so the picture should convey that without being gory or childish.

Also--it's an ebook, so maybe mock it up on an ereader and not as a physical book?

We saved a spot for your other business or advertising contest.