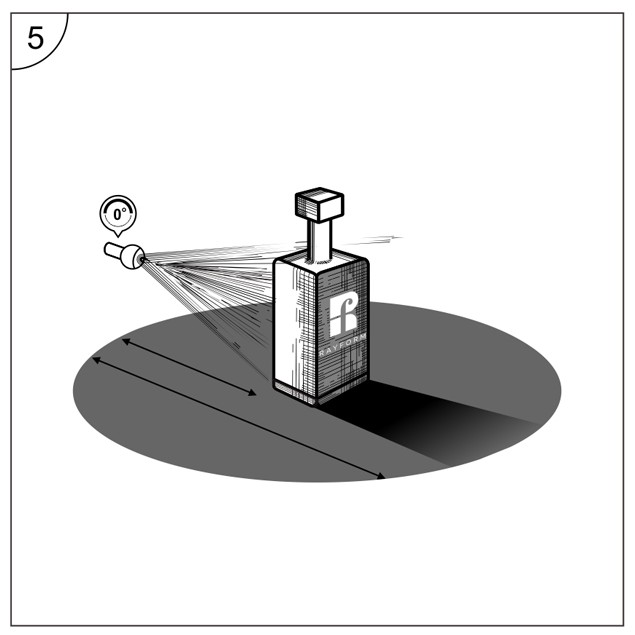 yuliy needed a new art or illustration design and created a contest on 99designs.

A winner was selected from 21 designs submitted by 8 freelance designers. 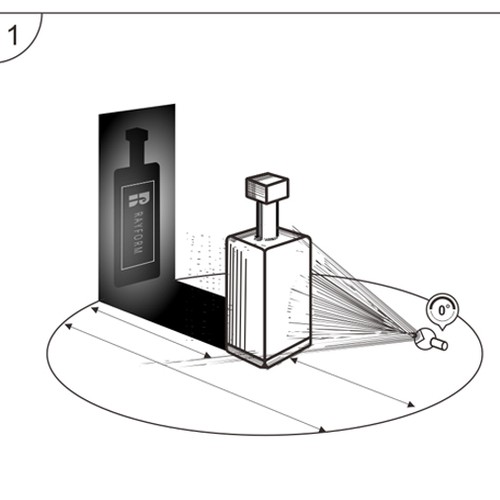 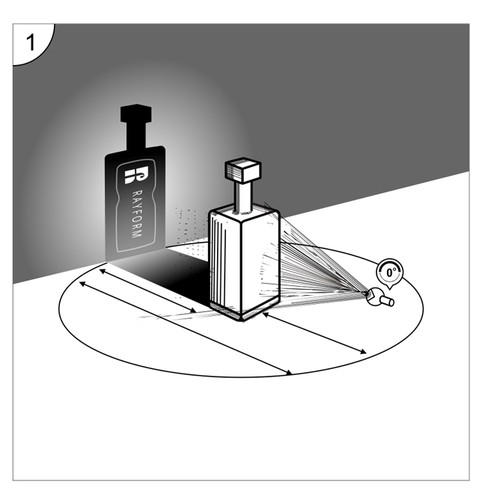 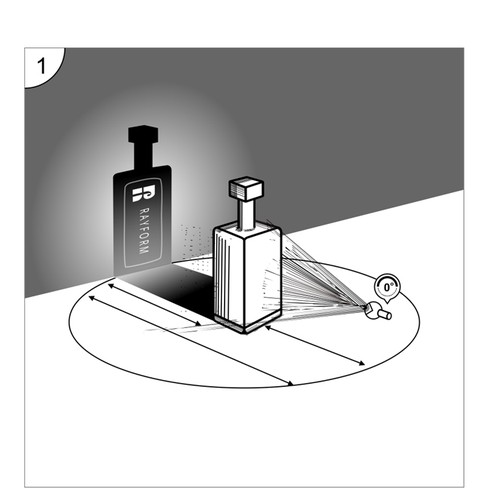 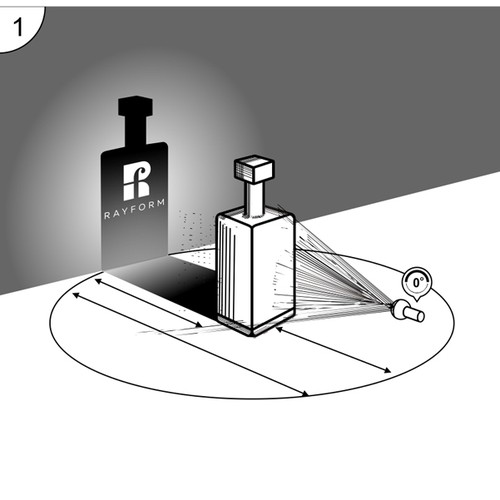 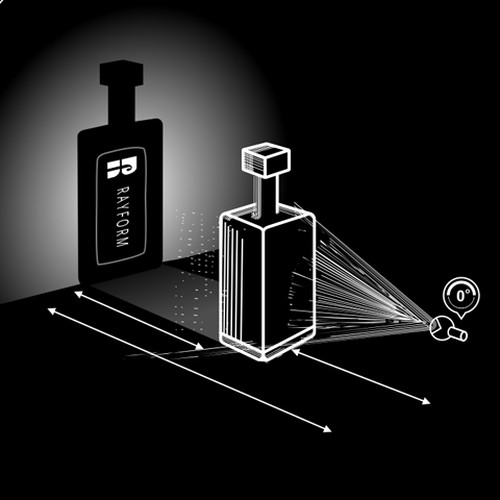 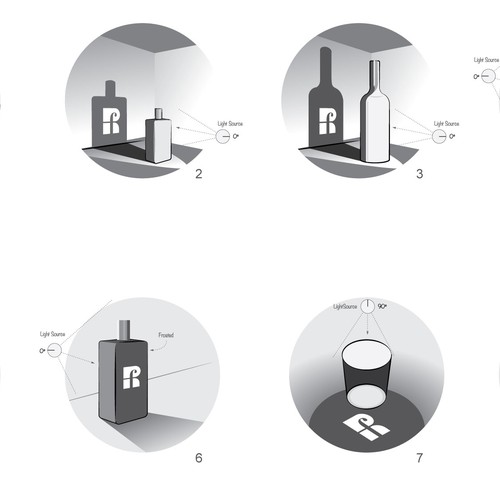 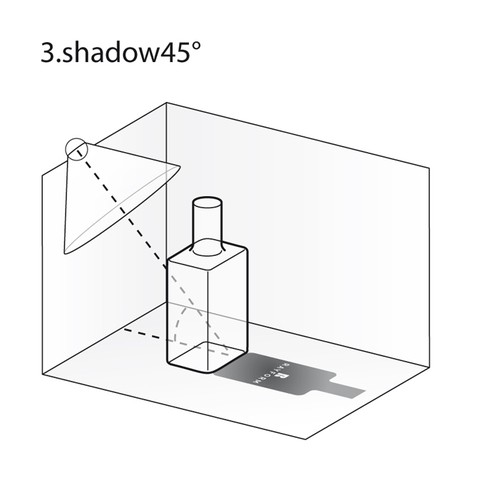 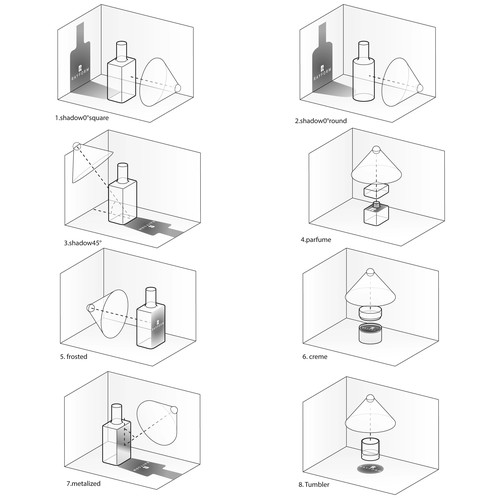 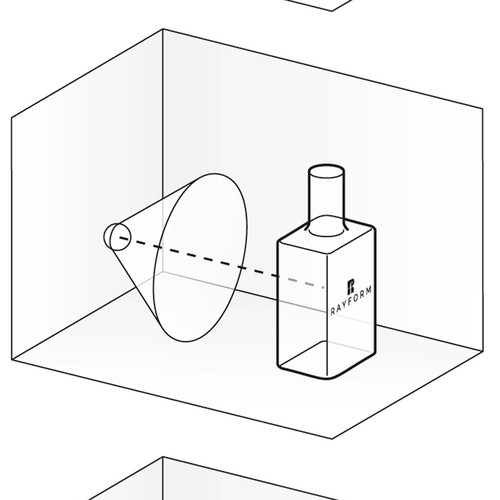 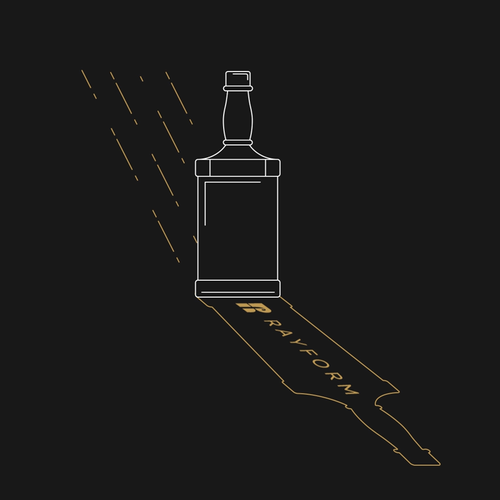 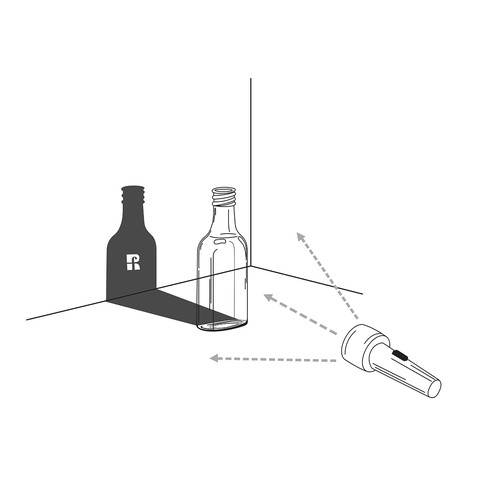 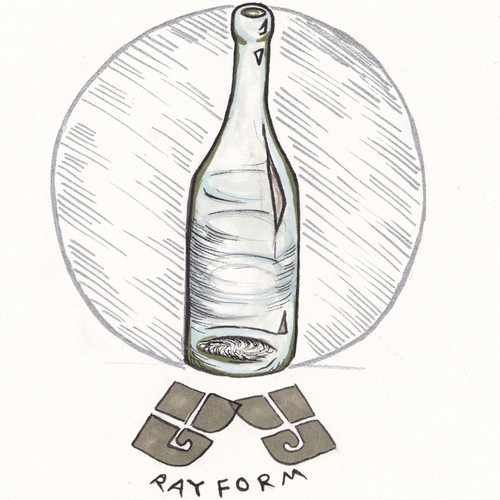 Winner - DJ7
DJ4U was very flexible and communicative with ALL of our feedback - they even worked quickly and efficiently to provide us all updates within a timely manner :)
- appsC

Finalist - bilder
He was easy to work with, receptive to our suggestions, conscious of deadlines, and delivered work which we were very happy with. I would definitely recommend him as a designer to work with.
- Anonymous

Finalist - enodeer
Thanks -- see you in a year with a new book!
- jgaspard

How yuliy started their other art or illustration journey

We are a young technology start-up from Switzerland that slightly modifies the geometry of products such as bottles and jewelry, to enable them to project images when illuminated. The phenomenon is called caustics, which is the light effects you see at the bottom of a swimming pool, for example. Our technology allows this phenomenon to be controlled by modifying the 3D shape of the products. Our audience is luxury brands. You can see examples of the technology and our branding at http://rayform.ch

What we are looking for is simple line-art drawings of each case that we can communicate to our clients. The logo projected should be a generic logo (maybe ours but can be fictional as well). It would also be nice to make some icons for angle, distance from light source to object, distance from object to projected image. (We will then fill that in with technical details.)

We would want illustrations in the following configurations (see included sketch):

It is probably better to use a dark/black background and draw in white. The logo should appear in white, enclosed in the bottle shadow. The light should project a light halo so that the bottle shadow becomes visible (see image DSC_2026.jpg).

If the brief is confusing in any way, or you need more details, don't hesitate to contact us.

We saved a spot for your other art or illustration contest.

Get started now
In Front, Beside, Behind
US$349
We are the definitive source of online automotive repair information and high quality shops for consumers who need to...
32
entries
17
designers
Design a Bear character for DietSensor, an App for nutrition.
US$349
DietSensor is the first nutritional coaching App that helps people manage their diabetes, weight or improve their fit...
49
entries
27
designers
Design fun and creative lobby art for the best Optical and Illumination Software Company
$349
Zemax, LLC is a software and services company that has been developing and supporting optical and illumination design...
23
entries
13
designers
Minecraft Artwork
USD 349
Game server hosting for Minecraft
43
entries
15
diseñadores
Design a face and head for a life-sized humanoid robot
$549
Artificial intelligence and robotics
45
entries
21
designers
Develop technical drawings of drone that saves lives in disasters
$1,399
We develop drones that save more lives in disasters. We plan to sell those drones to consumers and government agencie
33
entries
7
diseñadores
Learn more about art or illustration design
See how it works