DSU VPSL got their new logo design by running a design contest:

We simply need a logo for our Orientatino Week 2008 to be placed on our t-shirts, website and orientation packs. The design should be eyecatching and represent our theme clearly without having too much going on. In other words we want people to be able to look at the logo and get the theme without thinking. So avoid other clutter and "noise" but the Dal Tiger should be intigrated if possible. Also our school colors are Black and Gold. The Dalhousie Student Union is a non-profit organization that represents students needs and concerns in the greater Halifax area in Nova Scotia, Canada. Each year the Student Union puts together Dalhousie University's Orientation Week and traditionally brands the week with a theme. Last year was Dal '007 (James Bond theme), themes have also included "Frosh'd" (A play off the tv show Punk'd) and East by Further East (A play off a music festival North by North-West). This year we are going with the "Dalympics" an obvious play off of the Olympics but it will also reflect the diversity and variety of events that are held during the week.

DSU VPSL collaborated with designers to refine their ideas

Design a creative cover up tattoo

My apparel is mostly sports attire catered to runners and yoga enthusiasts. This line is more of a serious yet humorous

Single colour line character of MILK and TOAST from the 80S

Designers, creatives and marketers This community represents our audience: https://www.duelofdoves.com/

Women in their forties and over. People interested in history, and particularly Jewish history.

Help this new nonprofit for wounded heroes as they embark on expeditions.

Humble Home will be a high-end brand of kitchen and home goods that are sold on Amazon and Shopify.

We're a web publisher and we publish health-focused articles (tips, advice) and reviews and buying guides on health-focu

Im Sorry About That. The customer review app.

Design a sophisticated icon for a reiki master

Simply Healing with Caitlin is about considering a holistic approach to healing in many forms. I am a reiki master, but

by Art and Pixels 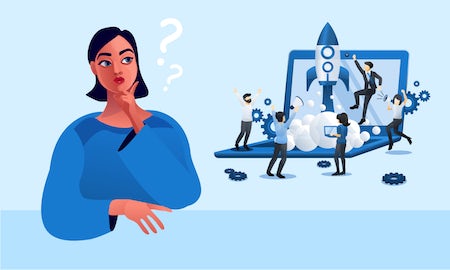 What is Design Thinking and how does it create innovation? 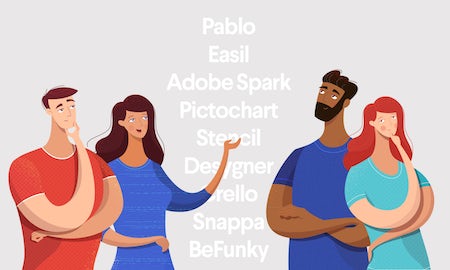 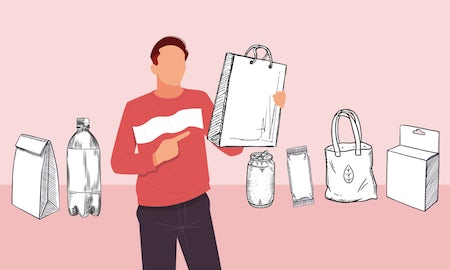 The 7 types of packaging