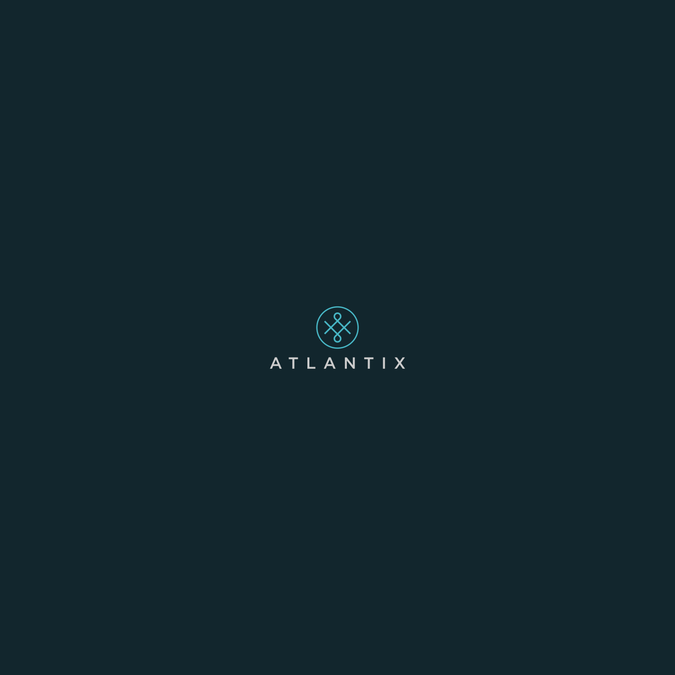 Atlantix: the perfect civilization is born. Let's create the logo!

amministrazione.ch needed a new logo design and created a contest on 99designs.

A winner was selected from 92 designs submitted by 41 freelance designers. 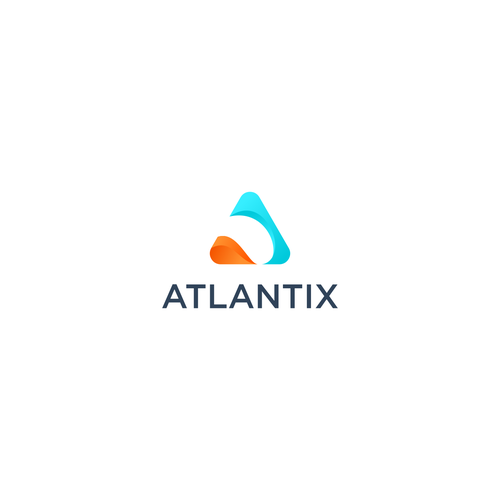 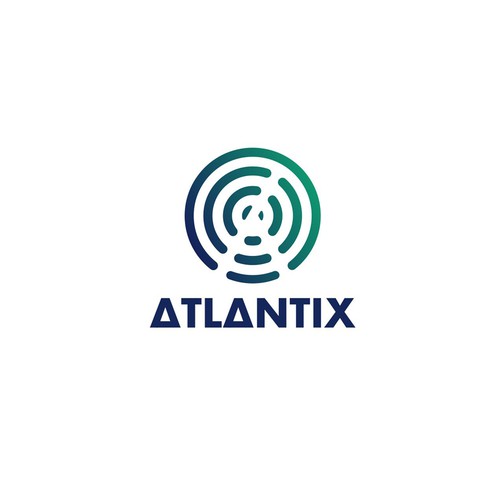 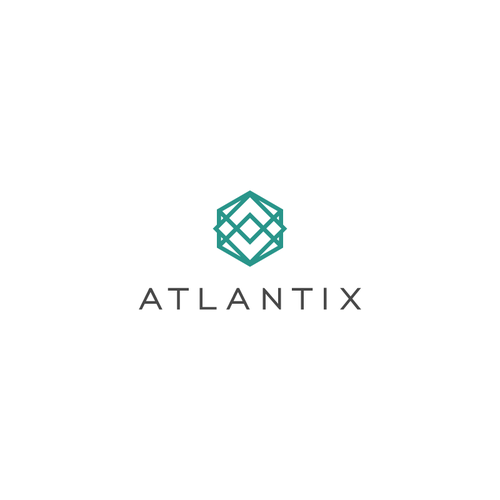 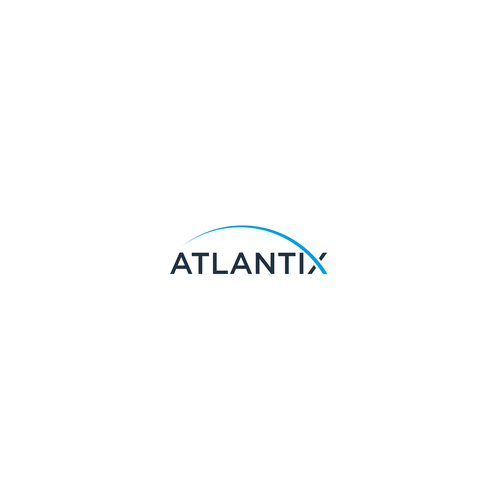 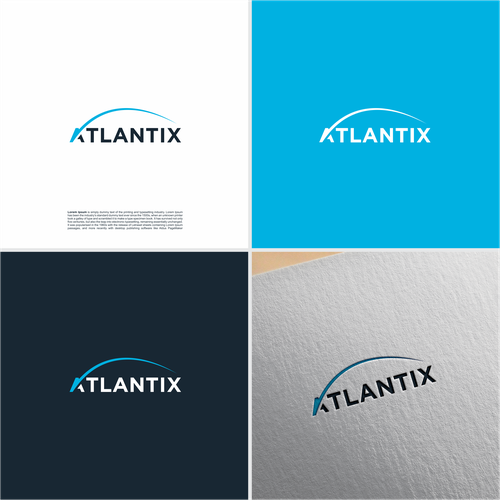 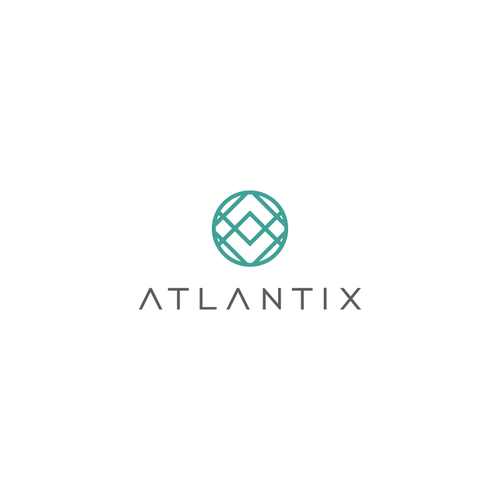 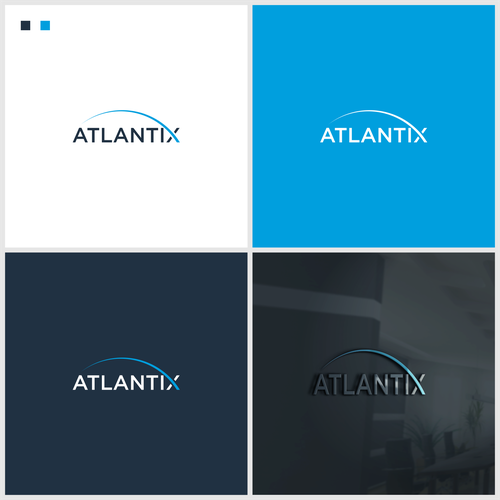 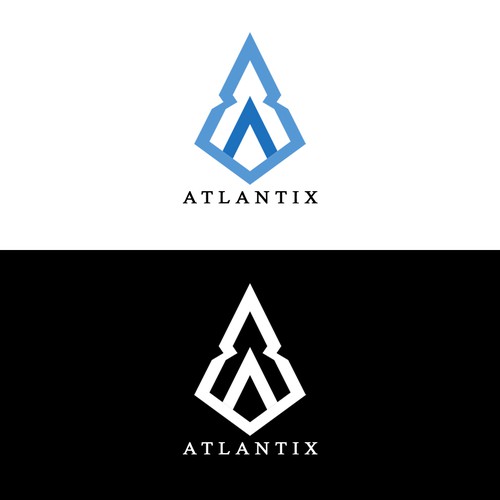 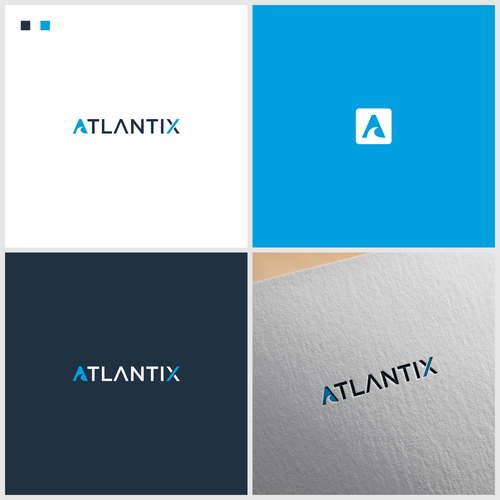 One of the designers who made it happen

Winner - yonanda
Good design at first. And the designer is very cooperative. Good communication. Good support all the time and helpful with revisions.
- Mart_88

VP & objectives
Atlantix is aimed for both, consumers and companies, with two different value propositions:

On the companies’ side, Atlantix in an interactive e-commerce that allows brands to efficiently reach their qualified traffic, involving their clients in promotion and loyalty activities and rewarding them for their input.

On the consumers’ side, Atlantix is a social e-commerce that allows them to receive cashback on their purchases and thus helping them to better manage their savings, increasing their purchasing power.

On the long run, Atlantix intends to become the automatic and “smart” transition for all of the users’ purchases, leveraging on the fact that, for each and every euro spent,a good share is given back to them, increasing their savings and their potential buying power.

Backstory
The name is inspired by the legendary Atlantis (from Atlas, Poseidon’s first born from Crizia, first of the kings that ruled over it), home of the perfect civilization, that finally got corrupted by human ambition and was sinked under the ocean by the will of the Gods.

The island is described by Plato as paradise on earth, blessed with infinite wealth and prosperity. The city of Atlantis had a circular layout, arranged on three concentric rings of land alternating with just as many water canals, all connected amongst themselves by bridges and rivers. It was divided in ten districts, each of which was ruled by one of the ten Poseidon’s sons; the Acropolis, at the very center, was ruled by Atlas, the oldest and most important of all.

How it works
Atlantix adapts the mechanics of the perfect civilization, considered as an organization in which everybody can contribute for their own value and receive as much of it in return, projecting it towards the future (as the final X states clearly!).

The user experience mixes the basic rules of gamification and cashback so that the user, “playing”, is compensated and paid in the official Atlantix currency for each and every activity (purchases included) that he completes on the platform. The credit get stashed in his digital wallet and can then be spent on new purchases on the website. The more active the user, then, the higher his/her gains and savings.

The users can also form into groups and “play” together, in order to obtain bigger and bigger benefits. The group evolves and levels up (from level 1 to level 10) based on the overall activity and “capital” accumulated by the users within it.

Target users
The brand needs to talk to a wide target (similar target of Amazon, Facebook, Airbnb), so it has to be as inclusive and open as possible. The only restriction is the age (18+).

What colors do you want to see in your design?

To give us an idea of the overall feeling of your brand, let us know which styles you lean towards

Atlantix, as a business model, is extremely contemporary, which needs to be evident by looking at the logo: modern, clean, linear.

The pictogram has to be circular. If composed of many elements, they should be 10 (as the city’s districts, Poseidon’s sons, the number of levels). The pictogram and the font have to be well paired.

It is necessary to be careful of versatility. For example, it needs to adapt to different uses (monochromatic, vertical or horizontal disposition, etc.)

The logo will also identify the internal coin, which will frequently be compared with “real” currencies. As such, you need to put very much attention in differentiating clearly the pictogram from any existing symbolisation of money (i.e. it must not, in any way, be mistaken with €,$,£).

Furthermore, it is important to consider that, in Atlantix, users will be managing their purchases, and possibly their savings. It will therefore be of the essence that the brand inspires the same feeling of security typical of any financial service.

Ultimately, the logo needs to mix appeal and trustworthiness in the users’ eyes, with a modern and clean design.

prosperity jungle needs a prosperous logo
US$ 299
online business that helps people become prosperous,happy, fulfilled
85
entries
23
diseñadores
Fun, laid back advertising agency looking for logo (PPC Pirates)
$299
Advertising management for large Amazon sellers
41
entries
18
designers
The Logo wich will change everything
€269
We are a high quality and luxury coffee products brand. We are focusing on traditional manual brewing methods like pour
103
entries
34
designers
New Swiss Youtube channel needs the best logo
309 CHF
This new logo will be used to create a new youtube channel all around fun woodworking projects and diy stuff. I will als
158
entries
21
designers
GAMER GOLD needs logo for business - CLASSIC, LUXURY, SOLID GOLD, LOOT
299 $US
Gamer Gold manufactures items from popular games out of solid gold. This is a luxury market item and should be compared
122
entries
22
designer graphistes
The world's first blockchain fund of funds
€269
We are the world's first blockchain coinvestment fund This means we are a fund that invests in other blockchain venture
169
entries
54
designers

We saved a spot for your logo design contest.

Find out how a design contest works or learn more about our logo design services.