sweetonlaurep got their new book cover by running a design contest:

You Can Find Me in the Wind

Lauren Sweeton is from a suburb outside of Chicago where she discovered her passion for reading and playing volleyball. She is currently a student at the University of St Andrews in Scotland as a second year where she is studying Geography and Sustainable Development. This is her first novel. Lauren resides in Illinois with her dog Koda, when she is not away at university.

Genevieve Abernathy knew two things. The first was that she was no longer in love with her boyfriend, Ethan. The second was that her mother was gone and she was not coming back. When their mother vanished, Genevieve and her sister Eleanor searched endlessly for any hope or sign that she was alive and well. Three months after she vanished they received a cryptic letter in the mail claiming that she had left them. It has now been two years since her mother left, and Genevieve finds herself in a darker place than she ever has before. Everything she thought she knew changes, when she finds a mysterious stranger in her bedroom claiming he has been sent by her mother to bring Genevieve to her. In a tale full of magic, chaos, and love: Genevieve, Ethan, and Eleanor find themselves thrown into a world they never knew existed, finding new allies who test them, teach them, and truly show them what love really is.

sweetonlaurep collaborated with designers to refine their ideas

Cesar is responsive, thorough, and easy to work with.

CEOs heading through an airport

Anyone struggling with the issues listed in the table of contents.

Get your own design
Winner
Finished22 days ago

Whilst adults (male & female aged 35-55) would be the ones purchasing the book, the book content is aimed at teens & you

People who buy cryptocurrencies, people who are interested in the technology. Most likely readers who are 25-40 in count

Cover design for an upbeat book about the home buying process

The target audience is young Americans, aged approximately 21-26, often newlyweds. Typically the woman in the relationsh

Design a title that pulls in children like magic 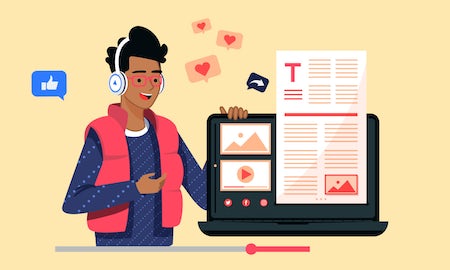 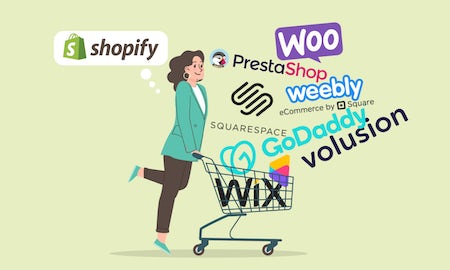 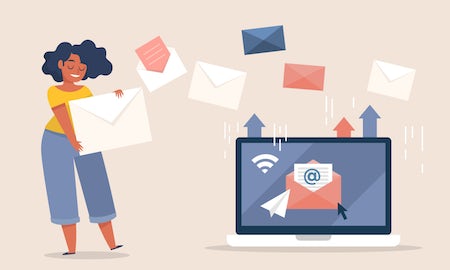